This insanely delicious and totally moist Guinness Chocolate Cake is topped with a thick layer of perfectly sweetened Irish whiskey buttercream frosting. It's made in only one bowl and is totally foolproof. The cake also happens to be vegan – but don't make it (or not make it) because of that. Make it because it's the best chocolate cake ever.

Raise your hand if you want a slice of Guinness chocolate cake!

(I see a sea of waving hands from coast to coast.)

That chocolate Guinness cake you see up there isn't any ordinary cake; it's the best dang chocolate cake there ever has been. ← Truth

It's no small claim, but I've had enough votes on it to know for sure it's a winner. It's super rich in flavor, perfectly sweetened, ultra moist, and totally dreamy.

It's also made without eggs and uses oil instead of butter so it's naturally vegan. If you are too, that's awesome! If you're not (like me) then don't let that throw you off. Just make the cake exactly as is and forget all about me telling you it's vegan. Deal?

Now that thick layer of Irish Whiskey Frosting, on the other hand. That has delicious salted butter in it. BUT … I've used store-bought vegan margarine in the past when making frosting for vegan friends and it works surprisingly well. If butter is not your thing, pass me all the butter and I'll hand you all the Earth Balance. It'll work great in this recipe.

Also, let's pour a mug of Guinness and cheers to St. Patrick's Day and all the excuses to dig into a giant slice of Guinness Chocolate Cake.

There's an entire tall can of Guinness in that cake batter you see down there. ↓↓ It's what makes the cake crazy moist. The beer also helps bring out the flavor of the chocolate so the cake is extra rich in flavor.

Since Guinness is only ever sold in packs of four cans (at least it is here in Vancouver) then you'll have three more cans to drink. If you can spare one or two of those cans, try this Chocolate Guinness Crock Pot Beef Stew or this Guinness Spiked Irish Chili. Then bake a loaf of this Easy Whole Wheat Irish Soda Bread and finish the whole amazing St. Patty's Day themed meal with this Guinness Chocolate Cake. ☘ 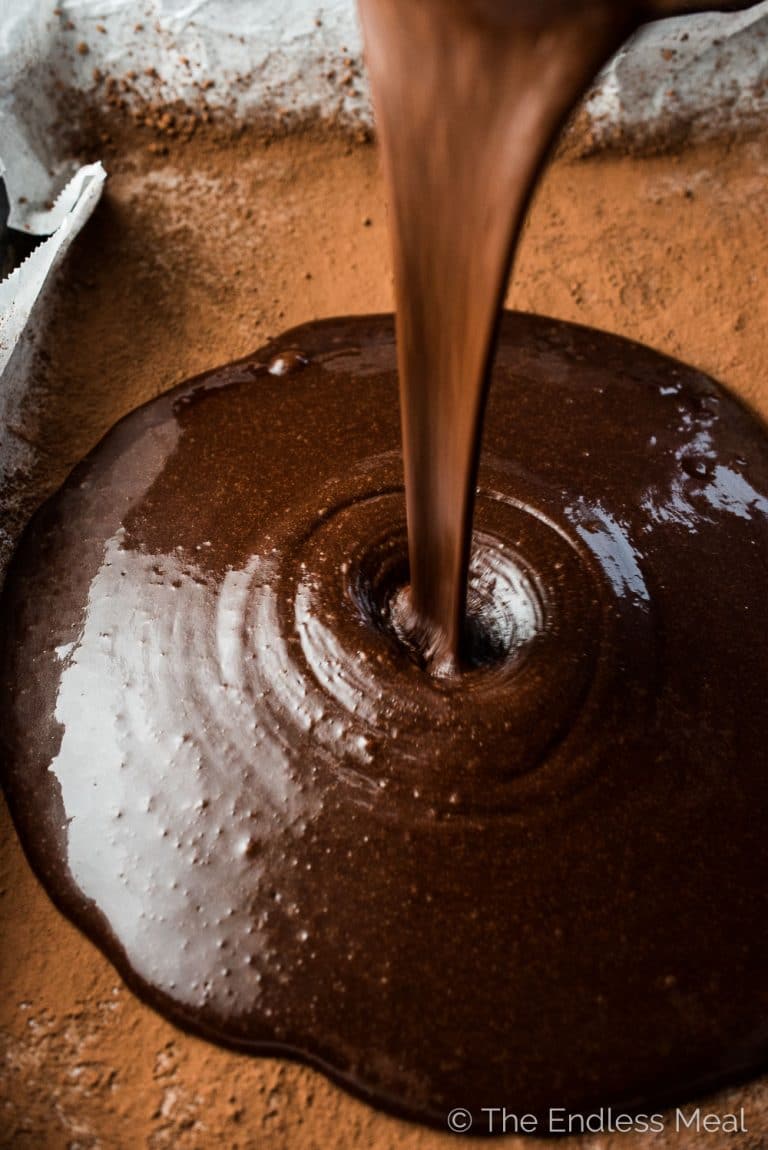 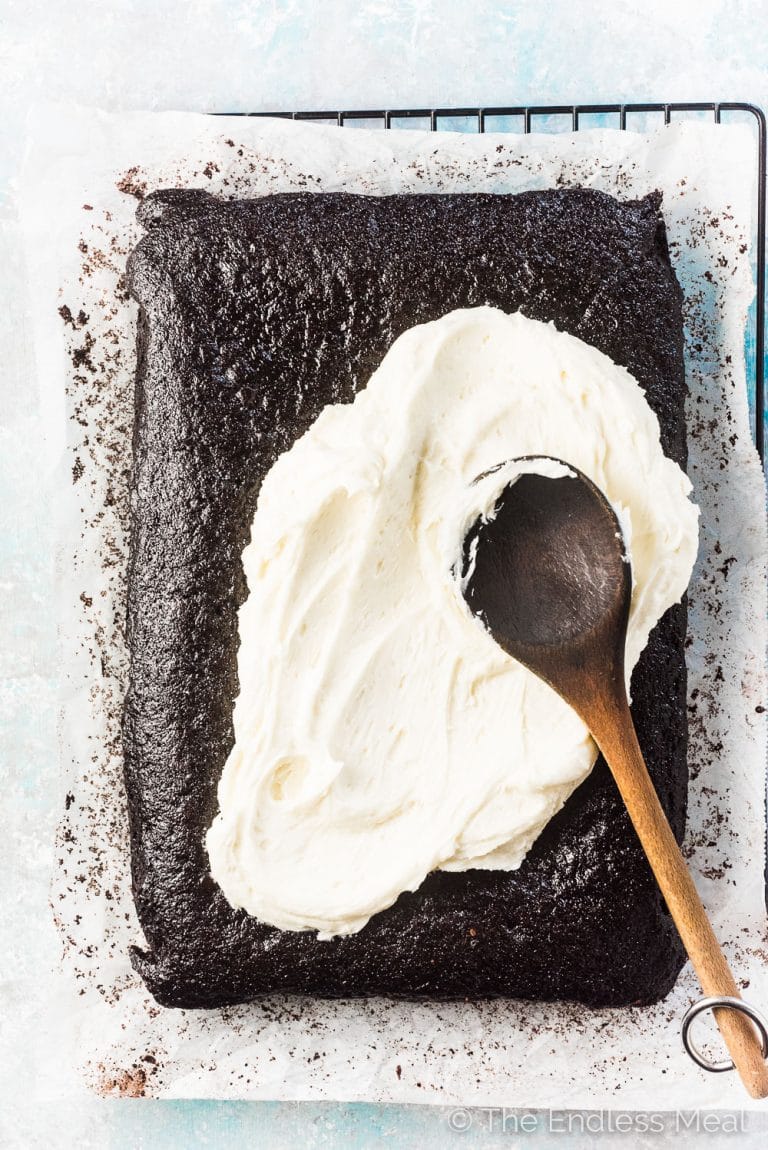 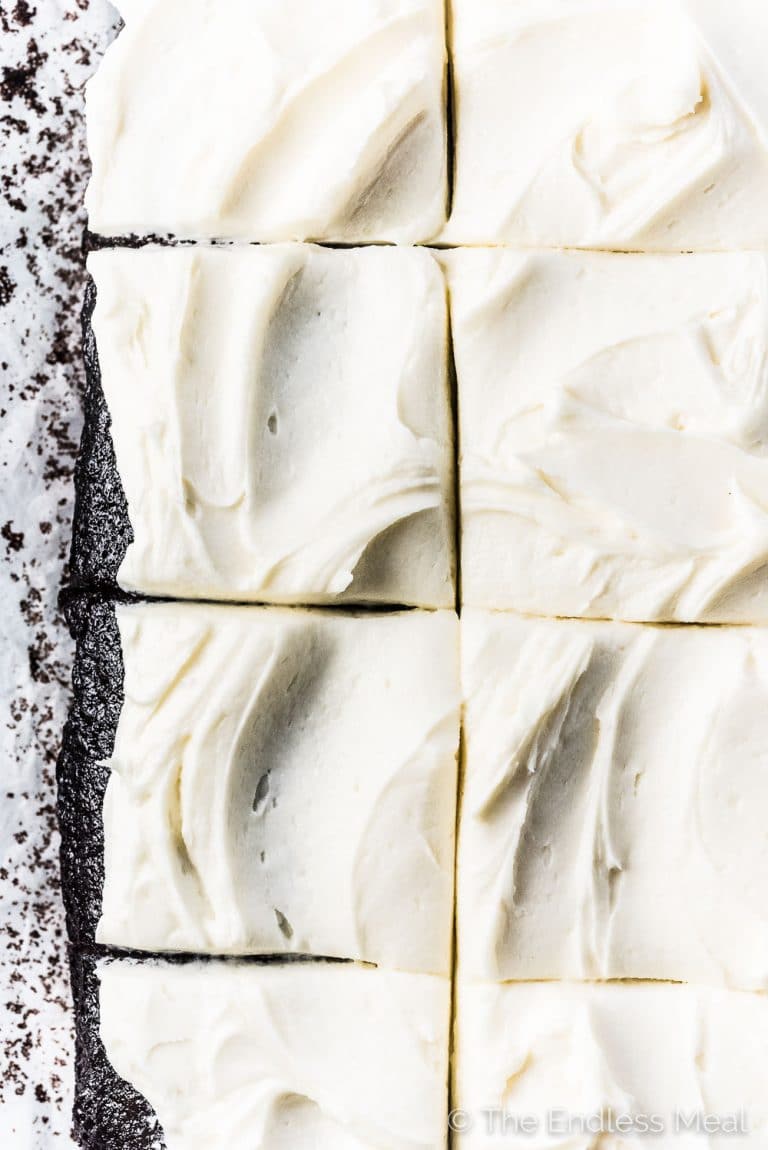 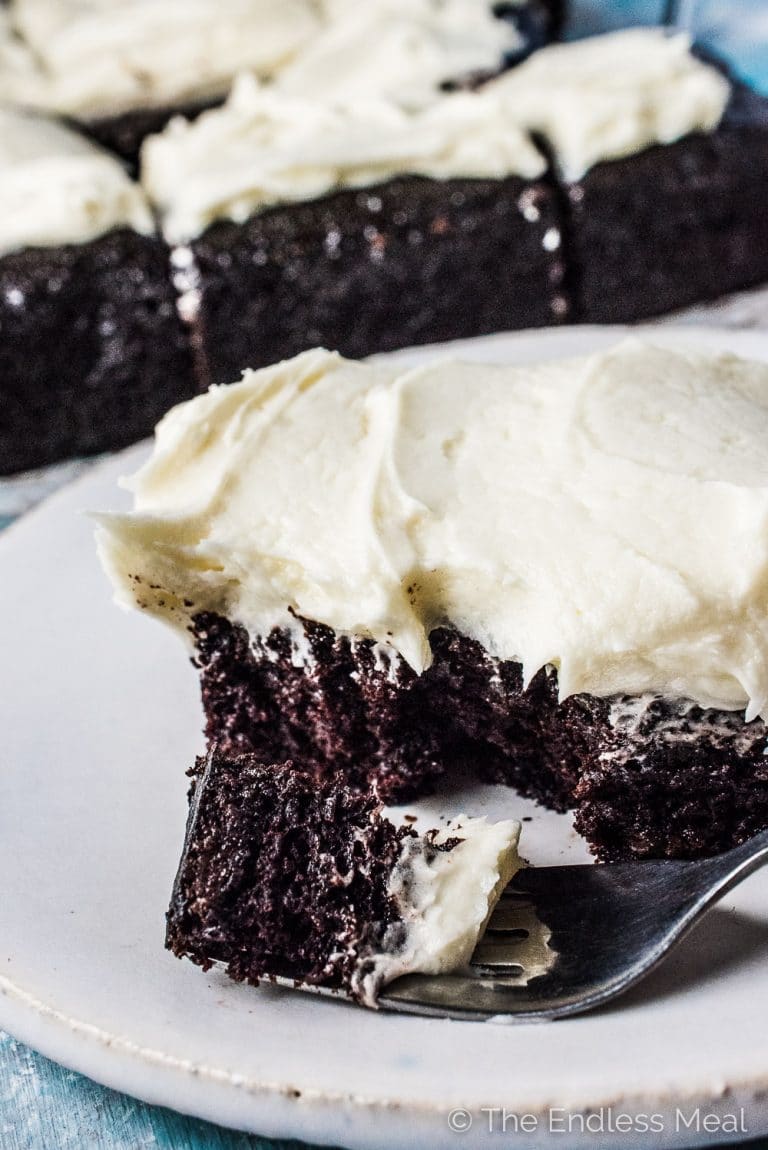 This insanely delicious and totally moist Guinness Chocolate Cake is topped with a thick layer of Irish whiskey buttercream frosting. It's made in only one bowl and is totally foolproof. The cake also happens to be vegan – but don't make it (or not make it) because of that. Make it because it's the best chocolate cake ever.